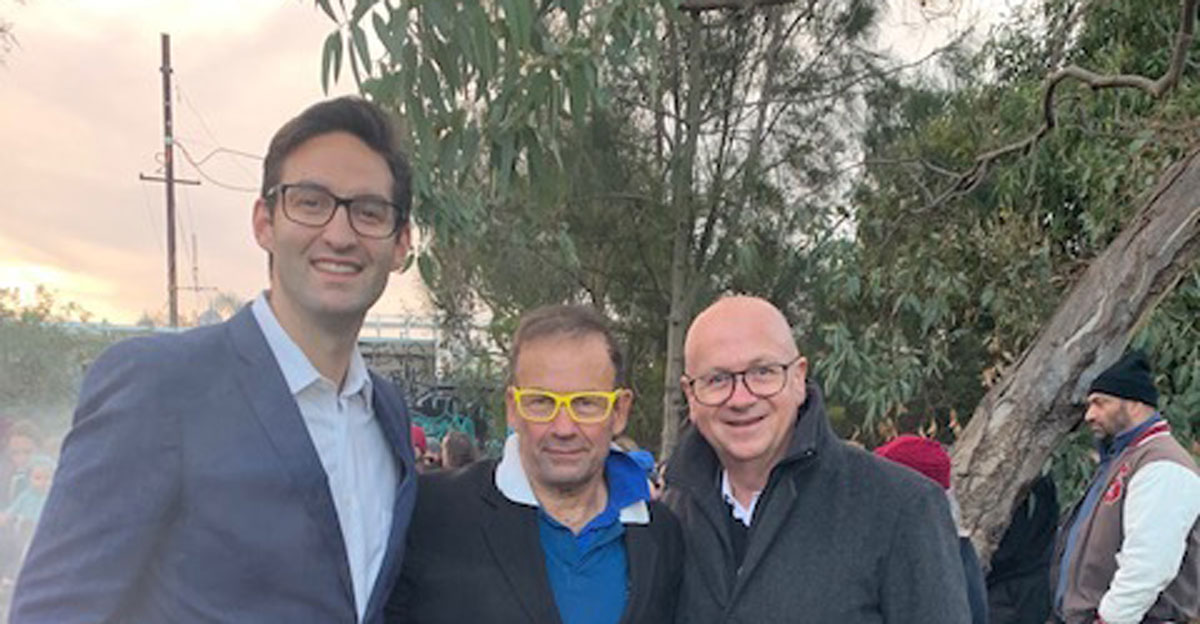 The Melbourne community will be lighting a candle to remember those lost whilst homeless at our annual Homeless Memorial on Thursday 20th June at The Peanut Farm Reserve, St Kilda.

The memorial will be attended by over 200 people from all over Melbourne and has a solemn purpose to allow the community to reflect, share stories and remember those who have died whilst also shining a light on the current issue of homelessness which affects so many people in the community.

There will be a large marquee set up, decorated by local schools and community groups. The event starts with an indigenous smoking ceremony by the Yalukitwillam clan of the Bunurong, followed by various speakers sharing their stories and performances from local singing groups. Other community groups are also in attendance, providing hot soup, drinks and clothing for the homeless that attend.

The event is organised to coincide with the winter solstice, which is the coldest and darkest day of the year and is now in its 19th year. We started it to allow members of the homeless community the space to grieve and remember those who have passed away prematurely due to being homeless.

Now, it has become an annual event attended by anyone who wants to reflect on those lost but also show support for the members of the community that are still struggling with homelessness.

The event is put together by a hard working group of volunteers, including Mauyra Bourandanis, who escaped family violence before coming to Melbourne and found herself homeless and living on the street. We are so grateful to all our volunteers who help us put together this important event.