Home / Newsfeed / What we learned about drug and alcohol use from HILDA (the Household, Income and Labour Dynamics in Australia Survey)

What we learned about drug and alcohol use from HILDA (the Household, Income and Labour Dynamics in Australia Survey) 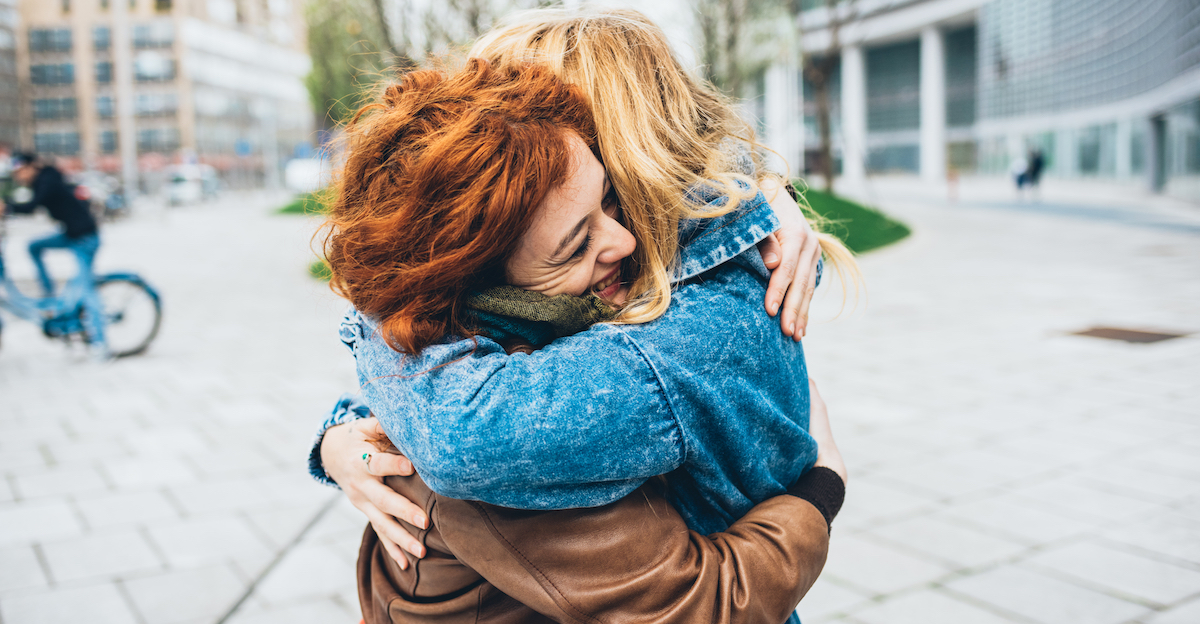 As a provider of alcohol and other drug services and harm reduction programs we are always gathering new information about the experiences of our clients at Star Health. Recently, we were fascinated by the findings on drug use from the Household, Income and Labour Dynamics in Australia (HILDA) Survey.

For the first time in 17 years illicit drugs were included in the survey. Over time we’ll be able to draw more conclusions about how people’s illicit drug use interacts with other factors in their lives.

This household-based study began in 2001 and follows more than 17,000 Australians, collecting valuable information about well-being, labour market dynamics and family life. You can listen to Professor Peter Butterworth, a social researcher from the University of Melbourne and one of the report’s authors, discussing the findings related to drug use on ABC Life Matters.

Some take outs from the research:

·        People from all social classes use illicit drugs: There is no correlation between illicit drug use and lower educational attainment, employment history and socio-economic background.

·        The main illicit drug used is cannabis: This is about 30% of total illicit drug use, however evidence for risks relating to cannabis are much lower than that of things like tobacco smoking and risky alcohol use. Other main drugs used were Amphetamines – particularly methamphetamine – and cocaine.

·        Illicit drug use sits at a lower rate than risky levels of alcohol use: 17% of Australians are consuming alcohol at a risky level and 12% are smoking on a daily basis compared to a similar percentage (12%) who have used illicit drugs in the last 12 months.

·        The peak age of illicit drug use is in the early 20s.  Almost a third of participants in their early 20s reported using an illicit drug in the last 12 months. By middle age this usage drops off.

·        There are similar levels of illicit use across the county: There is minimal difference between cities, regional centres and remote locations.

We work hard at Star Health to meet the needs of people who use drugs whether or not they are looking to change their pattern of use.

People use drugs for many different reasons. They use them for fun, to relax, out of curiosity, for pain relief, because of dependence and to cope with physical, psychological and emotional pain. They use drugs for the benefits they want to experience, not for the problems that sometimes happen. Harm reduction receives the least amount of funding but is extremely effective. It is estimated that for every $1 spent on NSP in Australia, $27 is saved in health costs[1]. Many thousands of HIV and hepatitis C transmissions have been prevented because of these programs and people who use the programs have more access to health care and other social services.

Where the focus should be now

We believe that more research should be done into the links to victims of violence and involvement in illicit drug use and how criminalising a market can create unintended negative consequences.

Despite the knowledge that alcohol and other drug use exists across all parts of the community we still see stereotyping and discrimination against people who use illicit drugs. This results in costly, degrading and non-evidence-based measures being suggested.  For example: drug testing people on welfare. This can only have negative consequences for welfare recipients and the community as a whole. Punitive approaches have been found not to work. The only evidence-based approach supported by evidence is a health approach.

If you require support through our harm reduction programs or Alcohol and Other Drug (AOD) services, please contact us today on 1800 229 263